“I am honored to be elected by my fellow board members during this time of great importance at Seminole,” said Mr. Aul. “During the next several years I hope to keep Seminole in a strong position to be its Members’ preferred provider of wholesale energy service. As we look to the future, we will remain focused on providing safe, affordable, reliable electricity.”

Jim served our country in the United States Marine Corps on active duty from 1965-1968. He spent 19 months (a tour and a half) in the Republic of South Vietnam. He left active duty in September of 1968 with a rank of Sergeant (E-5).

After leaving the service, Jim went back to work for a Professional Engineering and Land Surveying Firm in Southeastern Pennsylvania. In 1975 he became the co-owner of a small Professional Land Surveying Group that eventually branched into Civil Engineering. The group specialized in construction layout, design, and land development.

In 1985 Jim moved to Florida and started a family, including two sons. In 1992 he got into the residential construction field, and briefly owned a small corporation working mostly in Sebring and Wauchula.

Jim has more than 20 years’ experience in governance of both distribution and generation and transmission electric cooperatives. He has completed numerous training sessions as a Trustee, including the Director Gold Program through the National Rural Electric Cooperative Association (NRECA), and has earned a Credentialed Cooperative Director’s Certificate and Board Leadership Certificate from NRECA.

“I am excited to work with the new Board officers elected today” said Lisa Johnson, CEO and General Manager of Seminole. “One of the benefits of working for a not-for-profit, member-owned electric cooperative is that we are governed by elected representatives of the people we serve in Florida. These citizen representatives all ultimately receive electric service from Seminole and its nine Member distribution cooperatives.” 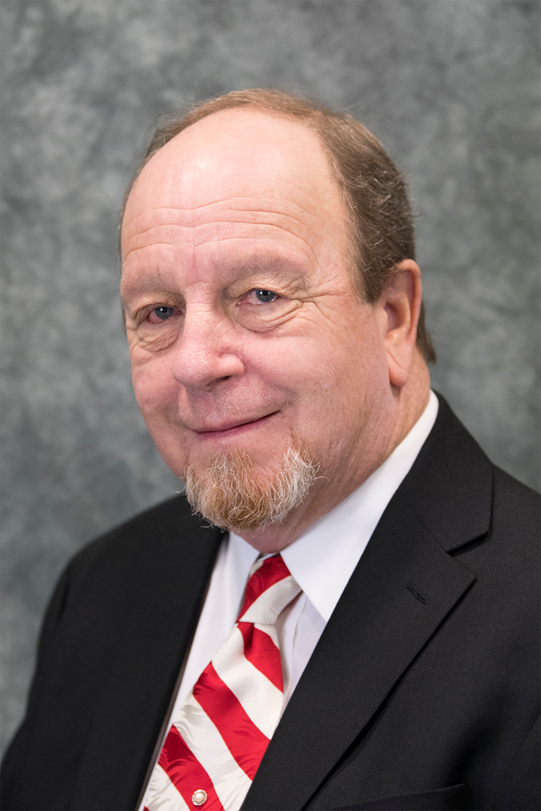 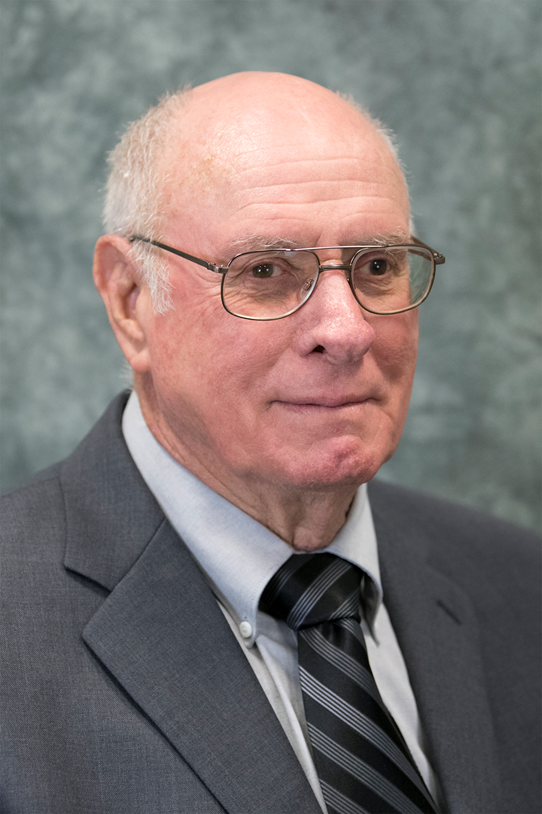 Tony Weeks, Vice-President of the Board of Trustees, Seminole Electric Cooperative, Inc. 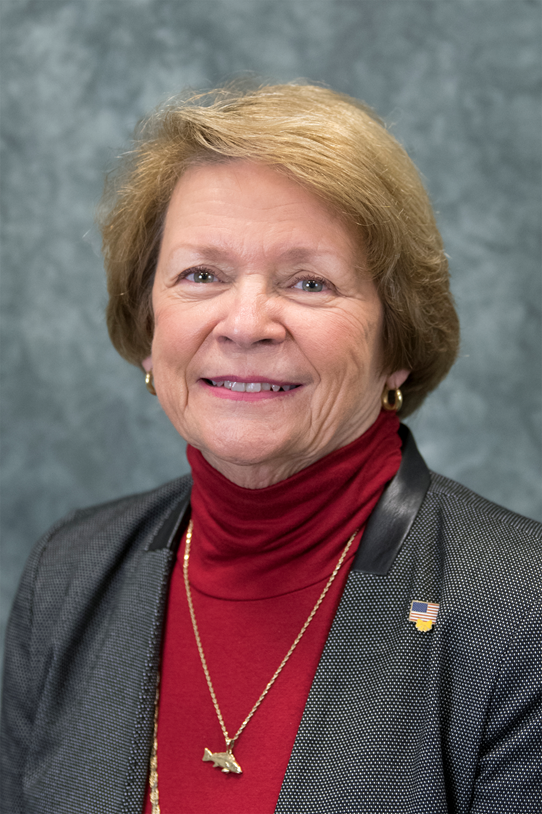 Susie Reeves, Secretary / Treasurer of the Board of Trustees, Seminole Electric Cooperative, Inc. 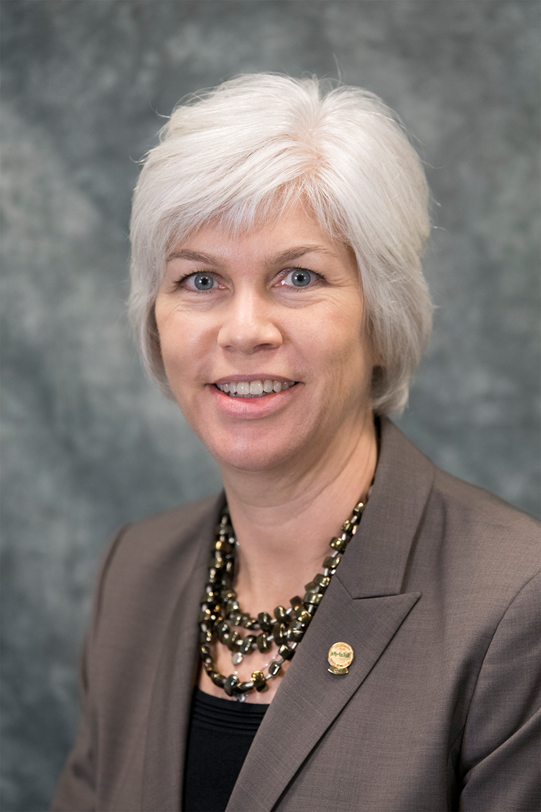 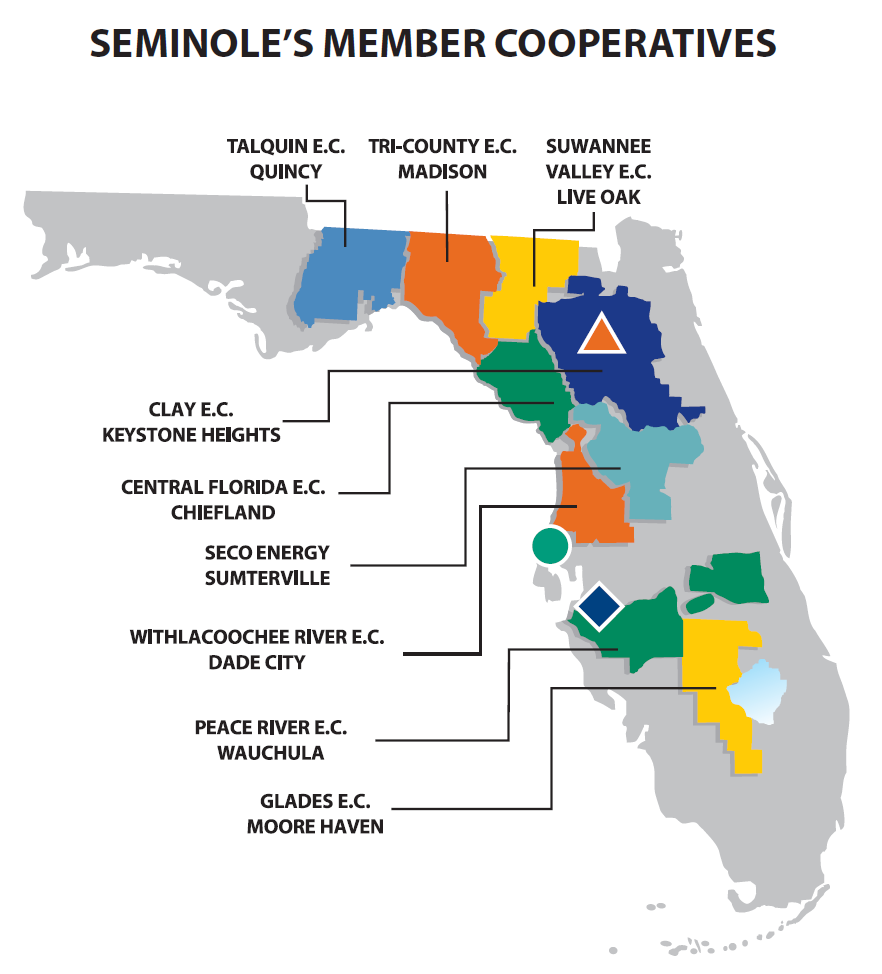 Based in Tampa, Florida, Seminole is one of the largest generation and transmission cooperatives in the country. Its mission is to provide reliable, competitively priced, wholesale electric power to its nine not-for-profit, consumer-owned distribution electric cooperatives. Seminole and its Members collectively serve 1.7 million individuals and businesses in 42 Florida counties.

Seminole Electric is an equal opportunity provider and employer.